A few years ago, Augmented Reality technology became mainstream thanks to Pokemon Go fever and mobile applications like Snapchat that provided AR experiences or AR empowered features. But, in spite of the enthusiasm for AR glasses, AR core-based apps, and the mass production of devices that can run them, it looked like we needed something more to inhabit a Ready Player One kind of scenario - that extra step has a name, and it’s called the AR Cloud.

Nowadays, even though we post millions of photos taken with AR filters or videos garnished with AR effects, we are still not sharing the AR experience itself. Nobody can deny that user experience online is ruled by collaboration.

That’s what’s missing in the available AR universe: a common experience, rooted in the real world, in which many users can engage together across space, time, and devices. Here is when the AR Cloud comes to change the game for good. 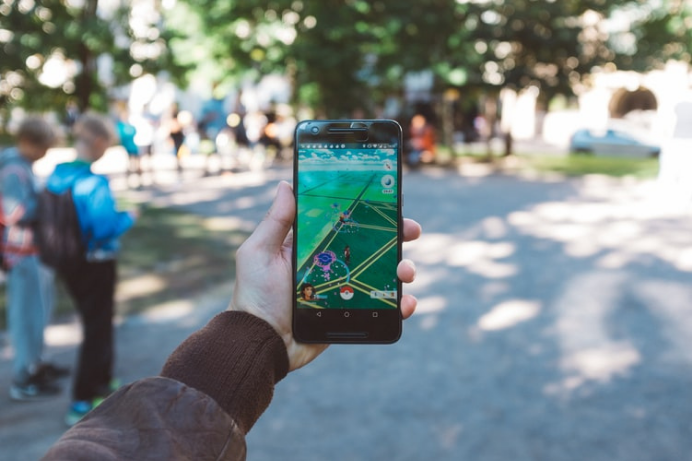 AR Cloud in short - Data just a glance away

The Augmented Reality Cloud is a real-time spatial - tridimensional - map of the world. In other words, the AR Cloud is like a digital twin of our real world, overlayed onto it, that contains information connected to specific physical locations and allows AR experiences to be shared across platforms.

Keyword: persistence. As we mentioned before, that’s what’s still missing in today’s apps and AR toolkits. The promise of the AR cloud and further AR development will open a new dimension of user experience, where geo-relevant data remains in its place between sessions and different users. An enhanced reality appears, allowing access to the world’s information attached to object recognition.

The Latin expression “in situ” - on-site - will acquire a whole new meaning: you will be able to get information about the world visually, just by pointing a camera at the objects themselves without the need to google for them. And not only that, but you’ll also be able to contribute to the AR Cloud by adding knowledge through your own devices. A never-ending source of information wherever people are. 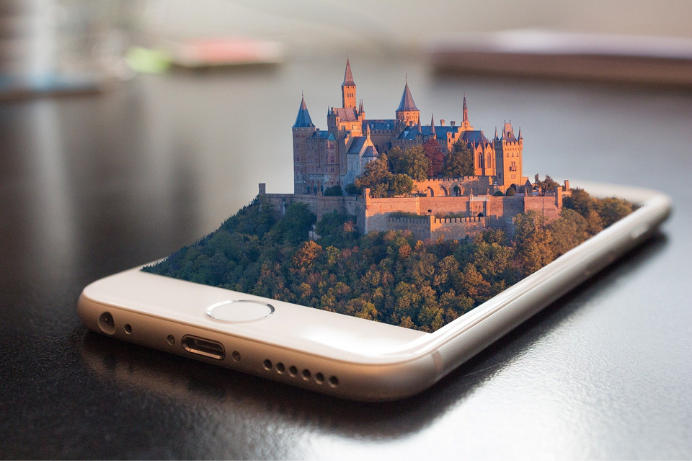 How the AR Cloud is going to change everything

You can probably guess that the AR Cloud is going to have a huge impact on how we relate to our world and how we get things done. Defined by AR insider as the future’s “single most important infrastructure in computing”, it would bring X Reality to its best and beyond, blending virtual and real in the most amazing way - like a massively multiplayer online (MMO) but here and now.

From this breakthrough, a lot of related businesses will emerge. Customer experience will never be the same. Neither would be getting street directions. The enhanced reality will provide insightful, contextual, and interactive data with each step - ubiquitous publicity, super realistic and immersive gamescapes, purchases’ analytics on-site, you name it.

The AR Cloud will be the source of astronomic revenues, and every key player will offer its own universe of opportunities. Just like we have different mobile phone providers, we’ll have different AR Cloud providers. Amazon, Google, Apple... every single one of them will offer a unique proposition - You can tell by looking at ARKit or ARCore that the same competitor landscape is coming, and it will impact on our daily lives like we’ve never seen before. But this won’t come without its challenges. 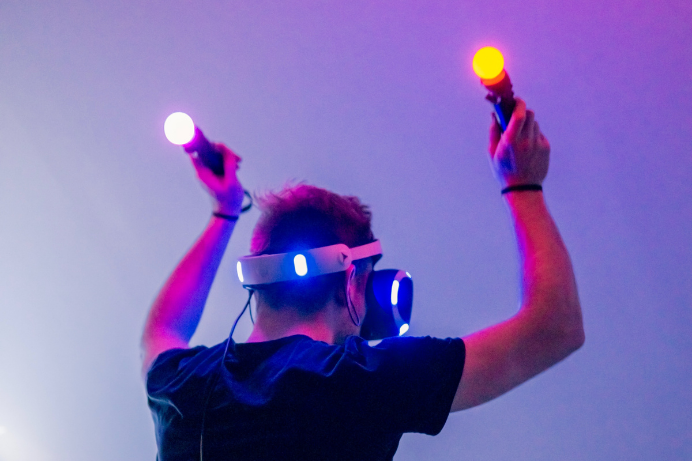 As technology evolves, security brings greater and more complex challenges. The AR Cloud won’t be the exception. Imagine an ecosystem full of interactions ruled by the lens of wearable, camera-equipped devices that will track humans’ location at all times, keeping geo-localized information of their owners’ every move.

Customer experience will go even deeper with an eye-tracking technology that will literally see your purchases and analyze what you’re looking for next. This scenario definitely claims for a privacy protection social debate.

Some organizations like the Open AR Cloud Association (OARC), a gathering of AR developers and software companies that offer AR outsourcing services, are already defending the idea of an open-sourced AR framework for AR Cloud - an AR Cloud for the benefit of the whole that would preserve “individual and collective freedoms, privacy, dignity, and opportunity”.

Without a doubt, the development of AR technology (to the verge of non-differentiable limits between the physical and the digital world - the former layered on augmented reality data) will be a hot topic in the upcoming future. And the transition from smartphones to AR glasses over the next decade will press the fast forward button.

Interested in VR/AR development? Check out our infographic on what it takes to carry on an efficient virtual and augmented reality development process. And if you’d like to analyze opportunities for your business together with one of our experts on how immersive tech will optimize your company’s UX, schedule a no-commitment exploratory call on this meeting link. 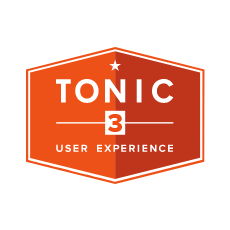 Tonic3 Tonic3 is a multi-national digital agency providing UX, VR/AR, and Software Development services with delivery centers in Dallas, TX and Buenos Aires, Argentina. Clients include Citi, McDonald's, Disney, Accenture, BMW, Danone, Banamex, Johnson & Johnson, and Sofitel.
YOU MIGHT ALSO BE INTERESTED IN THIS CONTENT
Principles for working remotely
Team as a service, User experience, Software development.
Why nearshoring IT services in Portu
Team as a service, IT Strategy, Software development, IT outsourcing.

Lewisville is experiencing a boom. Population is growing exponentially and more real estate...

No one can deny today’s hegemony of virtual and augmented reality in the tech scene. Everyone is...

UX and ROI: 5 ways user experience’s impact can be measured