Web Developers: What do they do? Tasks and skills

One of the reasons many people are studying web development is that today there is an insatiable need for web applications and as industries such as mobility, big data and security converge, companies are searching of professionals capable of meeting commercial demands.

If you want to know what a web developer can do and what are the types of developers, keep reading.

Do you need Web Development? Let us help you and show you how you can hire a Software Development Services for your projects!

What is a web developer?

Web development is fast becoming one of the most attractive and highest paid career options in the world. But what is a web developer and what does he do exactly?

A web developer or programmer is someone who takes a web design and turns it into a website. It does this by writing lines of code, using a variety of programming languages.

In a way, they translate some needs that are presented in a briefing in Spanish together with an image (design), into another language such as HTML.

A web developer is also responsible for the technical aspects of a site or application, such as its performance and capacity.

What does a web developer do?

A web developer has multiple functions and works with different technical aspects of a web or mobile application.

Here are some of the responsibilities of a web developer:

Different types of websites require different applications and functionalities. An ecommerce requires a payment processing application, while a game page requires handling advanced graphics. The developer decides which applications and designs will best suit the page and its use.

Different types of developers specialize in different areas, which means that large web projects are usually a collaboration between several specialized developers.

Some handle all aspects of building a website and others specialize in one aspect.

The following are some examples of specialized web developer types and job titles:

Front-end web developers are responsible for the appearance of a website, how the user views and interacts with the page. They create the design of the site and integrate functionalities, applications and content.

The back-end web developers are responsible for the general technical construction of the website. They create the basic framework for the site and make sure it works properly.

A Full Stack Developer works both with the visual part used by the end user, and with the back part of a website or application.

Webmasters keep websites up to date. They make sure they work properly and check for errors like broken links and security issues.

What is the difference between a web developer and a web designer?

A web designer is a graphic artist who is responsible for designing the layout, usability, and visual appearance of a website. A web designer must possess a variety of creative, graphic and technical skills.

Web designers have a varied set of tasks and responsibilities. However, the role of a designer revolves around creating the layout and visual aspects of a website.

Unlike the web developer who is in charge of building what the designer has previously designed.

Their goal is often to make sure that the site is visually pleasing and easy to use, and to achieve retention from users or visitors - to get them to stay on it as long as possible.

In addition to the general framework and design framework, this also means considering and building converting elements, as well as designing web pages in a way that translates well across multiple devices.

Programming languages ​​that a web developer must use

It is very important to know that there are a variety of different languages ​​used for web development.

Depending on the specialization (front-end or back-end) you will have to learn different languages, while full-stack developers will need a knowledge of all the main web development languages.

The basic languages ​​that a programmer must learn are the following:

Then there are other more specific and complex programming languages ​​such as:

Do you need Web Development? Let us help you and show you how you can hire a Software Development Services for your projects! 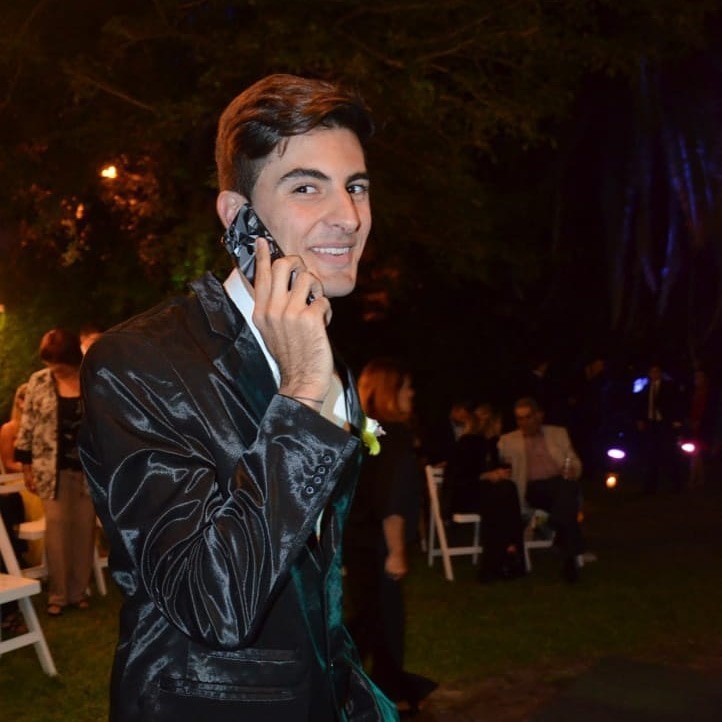 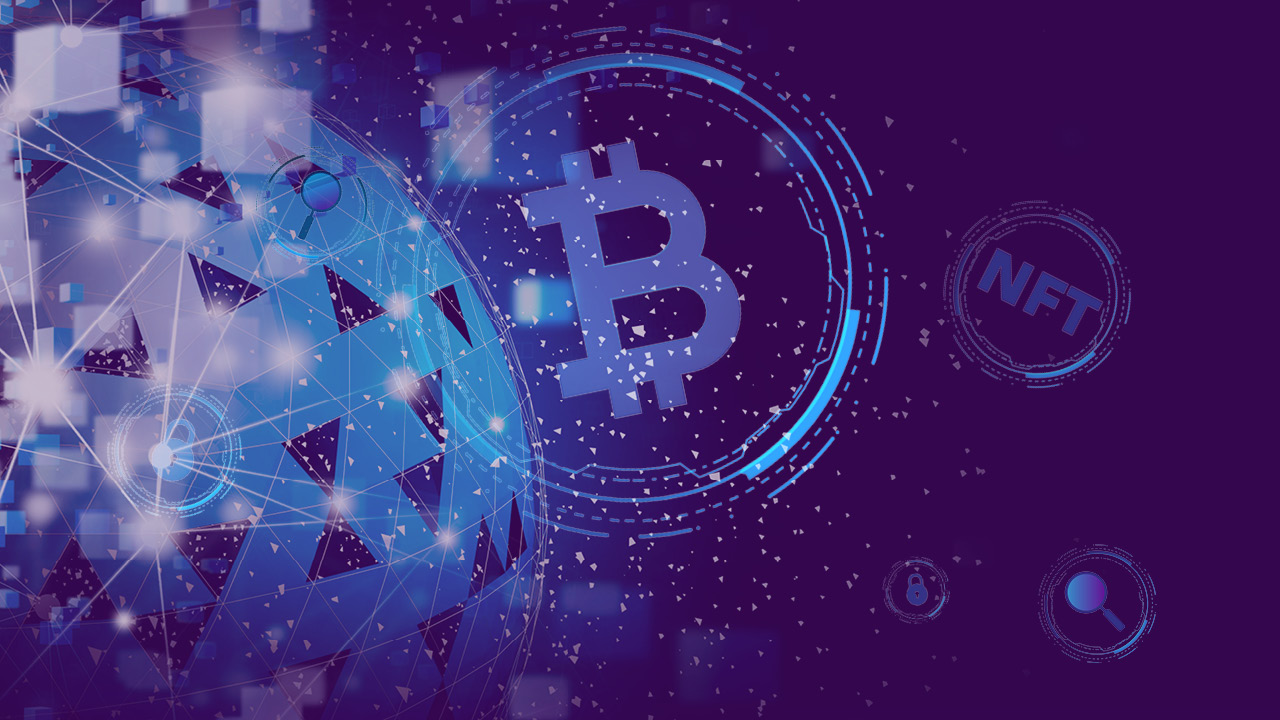 Ever since Bitcoin broke into mainstream media and made the news, three big questions consistently... 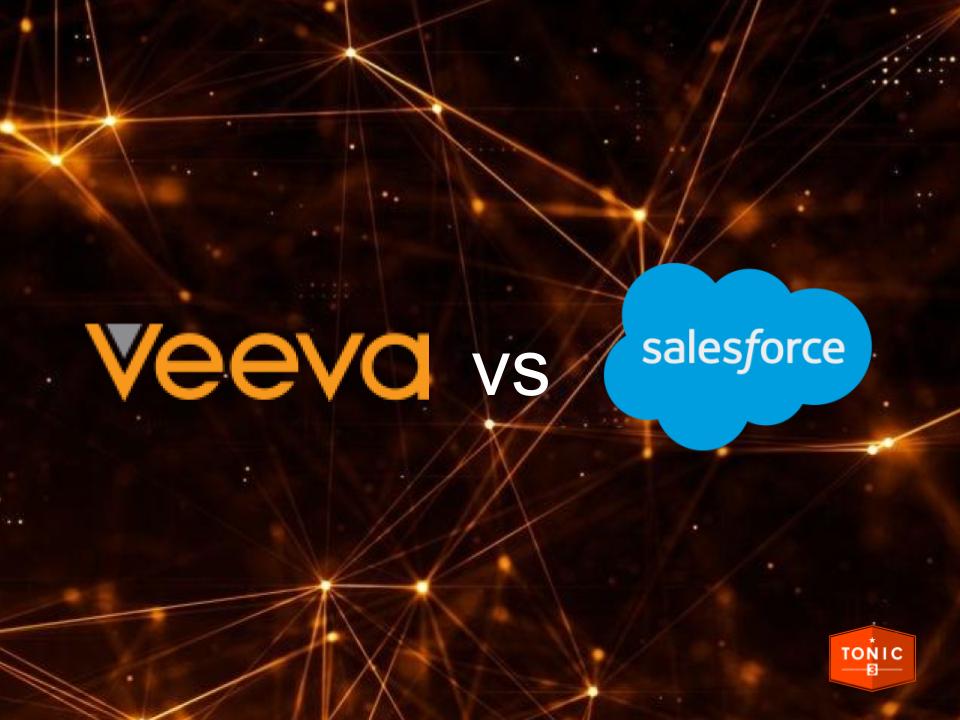 What is the difference between Veeva and Salesforce

Many people ask me what is the difference between Veeva and Salesforce? Veeva vs Salesforce, which...

If you've heard of the Salesforce Marketing Cloud, it’s likely you’ve also heard mention of the...